Iman is a registered physiotherapist in both Ontario and the state of North Carolina. After graduating from McMaster University in 2017 with a BSc in Biochemistry, Iman traveled over the border to pursue her PT degree. In 2020, Iman graduated from Duke University School of Medicine with a Doctor of Physical Therapy degree. Iman then went on to live and work in the mountains of western North Carolina, practicing as a licensed PT in both orthopedics and pelvic health. Iman has finally returned home after 4 years of living abroad, and is ready to treat her local population in the GTA. Iman’s practice is centered around evidence-based care, with the core of her treatments including exercise, patient education, and manual therapy. Iman offers a collaborative and patient-centered approach to rehab with everyone she meets, and is passionate about reducing re-injury risk and improving quality of life through movement. Iman has additional certifications in strength and conditioning, which helps her bridge the gap between rehabilitation and return to sport. Iman has additional passions in helping female athletes return to their activities as well, blending a mix of sports, orthopedics, and pelvic floor rehabilitation into one.

Iman likes to stay active through a combination of rock climbing, weight lifting, and running. When not treating, Iman is usually found playing with her cat or spending time with family and friends!

You may book your appointment online with us. Please note that confirmation may take up to 24 hours.

We are proud supporter of 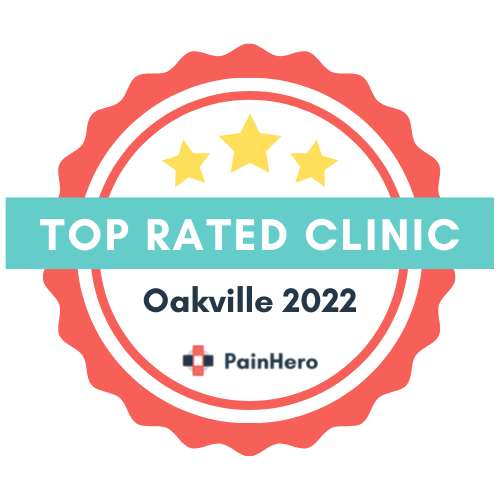